The Very Best of John Williams 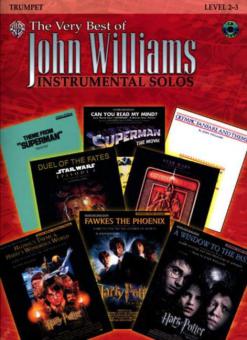 This incredibly versatile new collection includes some of John Williams' most-loved titles arranged for Level 2-3 instrumentalists. All arrangements are completely compatible with each other and can be played together or as solos. Each book contains a carefully edited part and a fully orchestrated accompaniment CD. Each song on the CD includes a demonstration track, which features a live instrumental performance, followed by a play-along track. The piano accompaniment book includes a CD that features various instrument demonstration tracks from the series.

Can You Read My Mind? (Superman)

Double Trouble (Harry Potter And The Prisoner Of Azkaban)

Duel Of The Fates (Star Wars: The Phantom Menace)

Fawkes The Phoenix (Harry Potter And The Chamber Of Secrets)

May The Force Be With You (Star Wars: The Empire Strikes Back)

The Imperial March (Star Wars: The Empire Strikes Back) 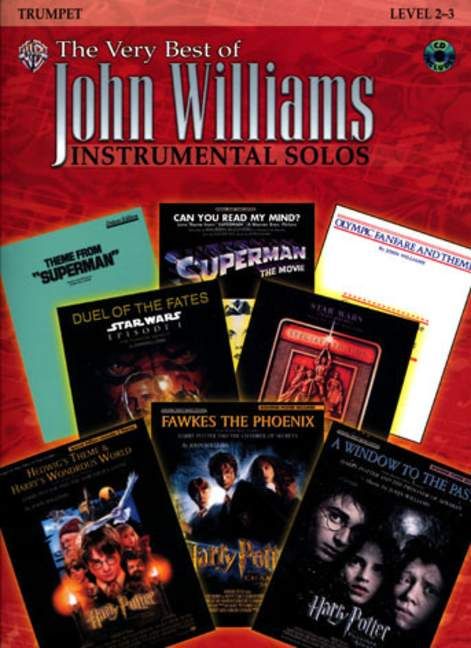